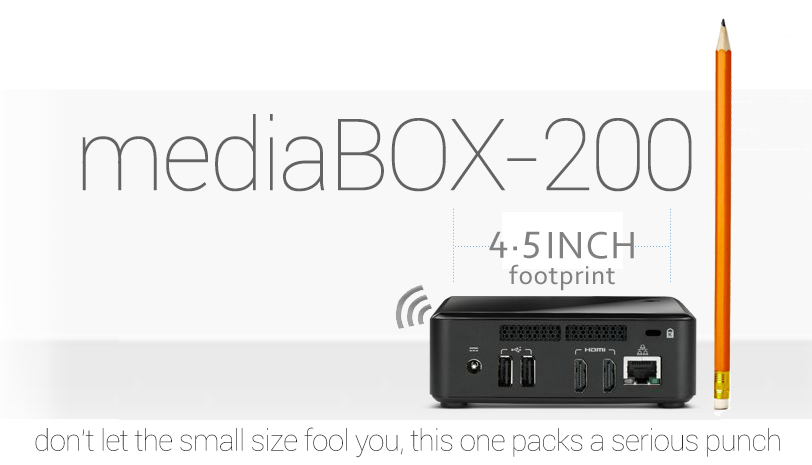 The mediaBOX Media Player is optimized for the SignagePlayer software. In fact, it is a plug-and-play device that can drive two full HD screens, each running different content. It includes key features like auto restart, scheduled power management, dual-band wireless, and more. So if you are looking for the ultimate Digital Signage player, the mediaBOX is it. 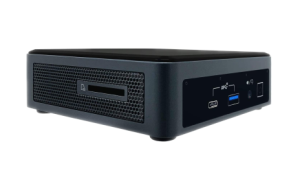 The Player features two video ports and each one can play independent content of the other. It is also equipped with five USB ports, WIFI6 and an Intel Gigabit Ethernet port to provide expandability and scale unseen in this form factor. It is loaded with a 120GB M.2 2280 drive allowing for super quick response while moving away from traditional spinning disks, which have a much shorter life span. The special baked Windows 10 Embedded was developed by MediaSignage engineers to deliver unparalleled reliability while optimizing the OS for uninterrupted Digital Signage and Kiosk (touch) campaign playback. 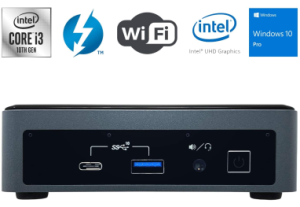